A person thinking of suicide may not ask for help, but that doesn’t mean that help isn’t wanted.

Most people who die by suicide don’t want to die—they just want to stop hurting. Suicide prevention starts with recognizing the warning signs and taking them seriously. If you think a friend or family member is considering suicide, you might be afraid to bring up the subject. But talking openly about suicidal thoughts and feelings can save a life.

Suicide is a desperate attempt to escape suffering that has become unbearable. Blinded by feelings of self-loathing, hopelessness, and isolation, a suicidal person can’t see any way of finding relief except through death. But despite their desire for the pain to stop, most people thinking of suicide are deeply conflicted about ending their own lives. They wish there was an alternative to ending their life by suicide, but  they just can’t see one.

Most individuals thinking of suicide give warning signs or signals of their intentions. The best way to prevent suicide is to recognize these warning signs and know how to respond if you spot them. If you believe that a friend or family member is at risk of suicide, you can play a role in suicide prevention by pointing out the alternatives. Like showing that you care, and getting a doctor or psychologist involved.

Major warning signs for suicide include talking about killing or harming oneself, talking or writing a lot about death or dying, and seeking out things that could be used in a suicide attempt, such as weapons and drugs. These signals are even more dangerous if the person has a mood disorder such as depression or bipolar disorder, suffers from alcohol dependence, has previously attempted suicide, or has a family history of suicide.

Take any suicidal talk or behaviour seriously. It’s not just a warning sign that the person is thinking about suicide—it’s a cry for help.

A more subtle but equally dangerous warning sign of suicide is hopelessness. Studies have found that hopelessness is a strong predictor of suicide. People who feel hopeless may talk about “unbearable” feelings, predict a bleak future, and state that they have nothing to look forward to.

Other warning signs that point to a suicidal mind frame include dramatic mood swings or sudden personality changes, such as going from outgoing to withdrawn or well-behaved to rebellious. A suicidal person may also lose interest in day-to-day activities, neglect his or her appearance, and show big changes in eating or sleeping habits. 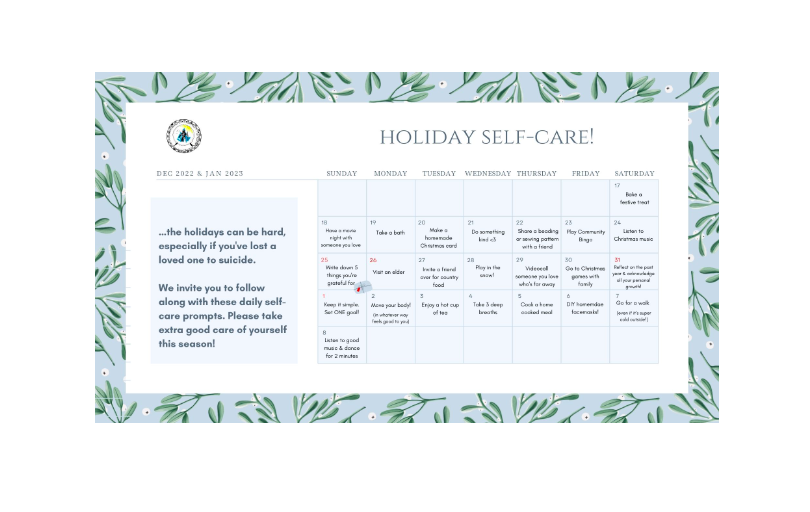 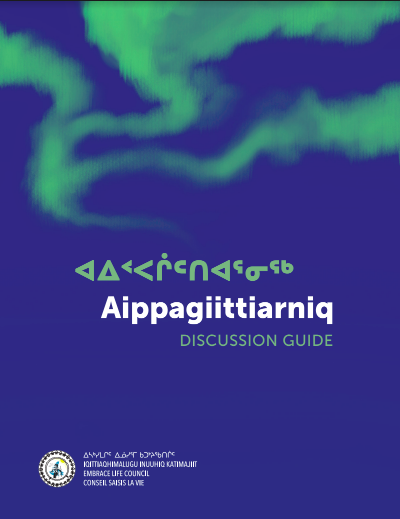